New PVP mode - Alliance Battle is coming, this is a new pvp gameplay based on Alliance. It requires Lv.450 to unlock. Players participate the game can get rewards. And for the Alliance, get a ranking can get wonderful rewards. Here are some rules and tips for all players, you can read it before you join the match. 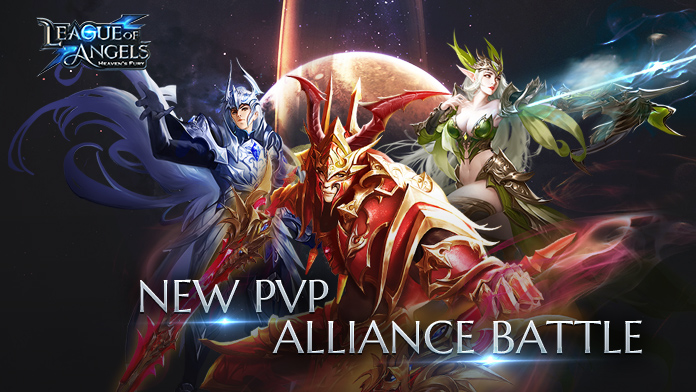 2.During the first week, Alliance Leaders can sign up from Monday (00:00) till Friday (24:00). Alliances who have not signed up cannot participate in the event.

4.The Alliances from the qualifying round can advance to the finals.

5.Alliances that fail to advance to the finals will enter a regular contest. 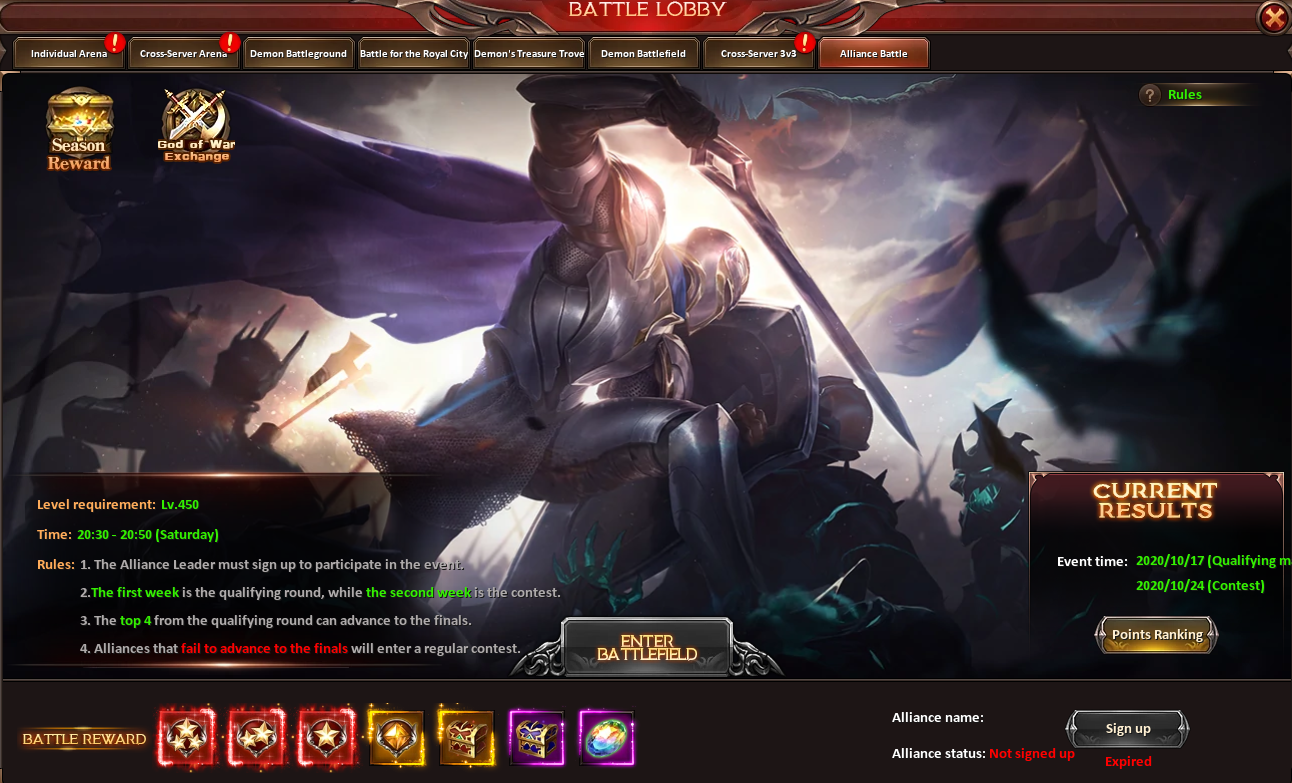 2.The sign up time only during the first week Monday till Friday.

3.Alliances who have not signed up cannot participate in the event.

1.During the qualifying round, servers will be allocated into groups. Each group consists of up to 4 servers, and the top 4 Alliances will advance to the contest finals in the next week while other Alliances will enter the regular contest.

2.Some eligible Alliances may be reassigned to new groups in the finals.

3.Server merge does not affect the eligibility to the finals.

1.Each Alliance will challenge 15 waves of monsters in an individual instance.

2.Each wave consists of 1 Boss and 3 Seals. The Boss is immune to damage from criticals, mortal crits or fatal crits. The Seals take a fixed amount of damage every time.

3.Alliances who have defeated more waves or used less time (when defeated the same number of waves) will be ranked higher.

For every 1 wave defeated, Alliance Members in the instance will receive the rewards of the current wave. 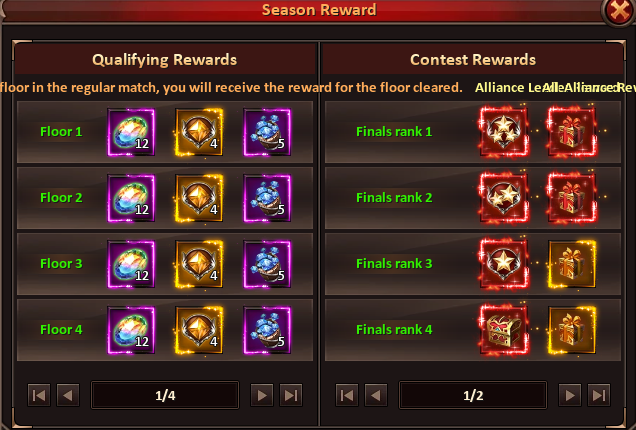 1.Up to 4 Alliances will compete against one another in a contest. Each Alliance is a faction with their own respawn point. Players can go to the Main Battlefield or Secondary Battlefield via portals.

3.In the Secondary Battlefield, players cannot deal damage to one another. There are lots of monsters and chests around. Monsters only take fixed damage. Each monster killed adds 45 points and each chest adds 7 points.

1.Rewards are sent out based on the battlefield points at the end of the event.

2.The rewards from the finals and regular contest are different.

The Points can be exchanged for the powerful Equipment, try your best to get more points. 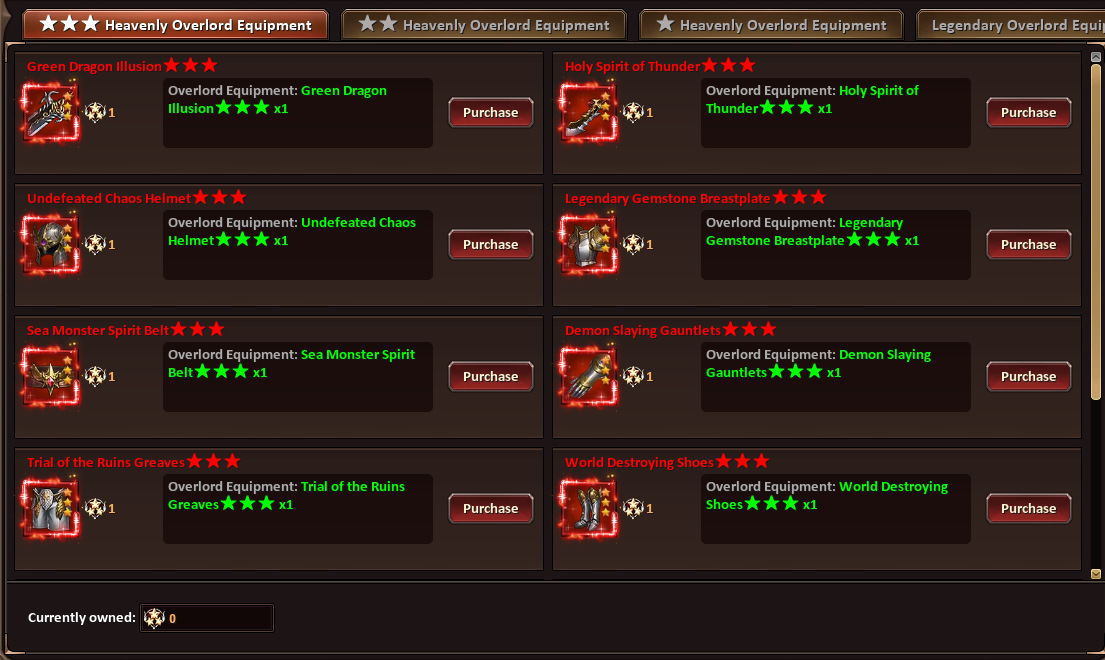