Dear Warriors, we will release a version update at 21:30(PST) 9 November and 00:30(EST), 06:30(EU), 13:30(HKT) 10 November. The estimated update time is about two hours. Please try to re-enter the game when the update finished. The update might be ahead or behind the proposed schedule, please take the in-game scroll announcement as a standard. 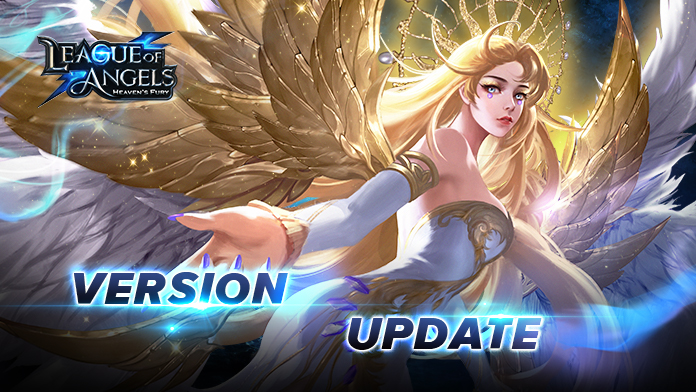 1. Added 'Turn 8' Quest. After reaching level 620, players can automatically start the quest that will bring powerful attribute increases. After completing the quest, a new trial instance called 'Angel Trial' and powerful 'Avatar' equipment will be unlocked.

2. A new trial instance called 'Angel Trial' has been added, which is unlocked after completing the Turn 8 Quest, and will provide 'Avatar Equipment' and related progression materials.

3. Added 'Avatar' system that will unlock after completing the Turn 8 Quest and will provide new equipment and set effects to boost your BR!

4. The 7th phase of Permit is about to start with new titles and outfits!

5. Fixed an issue with the Spin to Win event's points and rewards history not being cleared.

6. Fixed an issue with the system notification not being sent out when the boss in Demon Leader refreshed.