Dear Warriors, we have updated some new items and features. One of the most interesting mode is Royal City – an Alliance PVP mode. Let’s take a view of this gameplay. 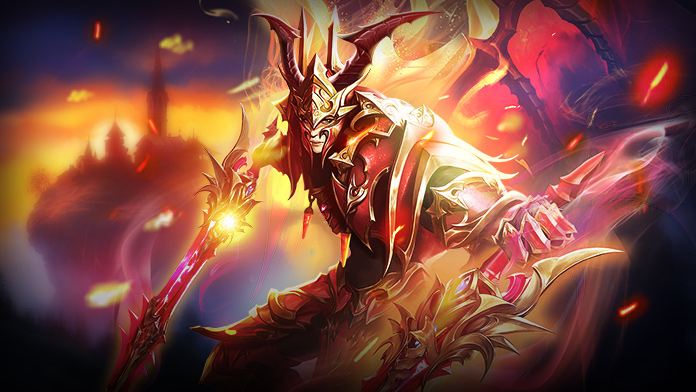 The Royal City is the first Alliance PVP gameplay. Players as an alliance member to fight with other Alliances. The winner can win wonderful rewards, including Equipment chest, Divine Chest. Join the Royal City at the New Server may get surprise rewards! 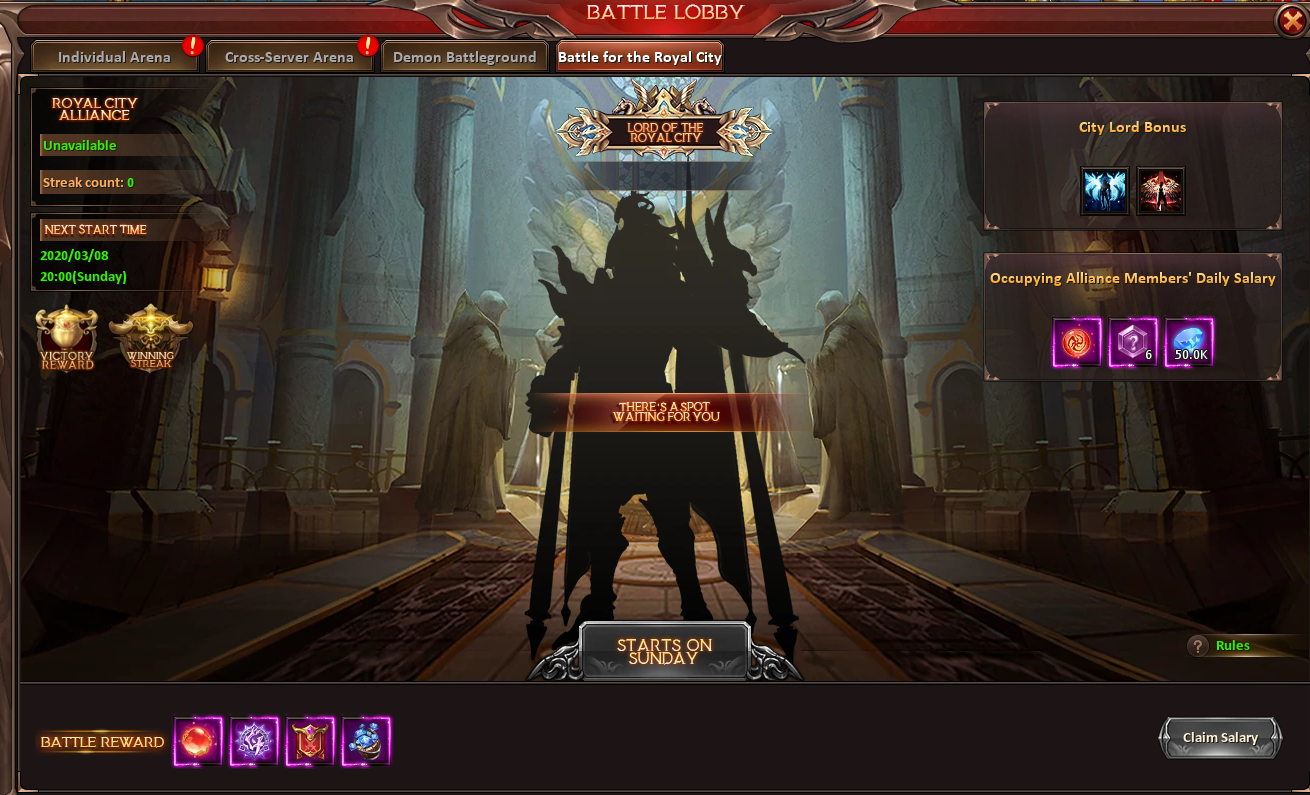 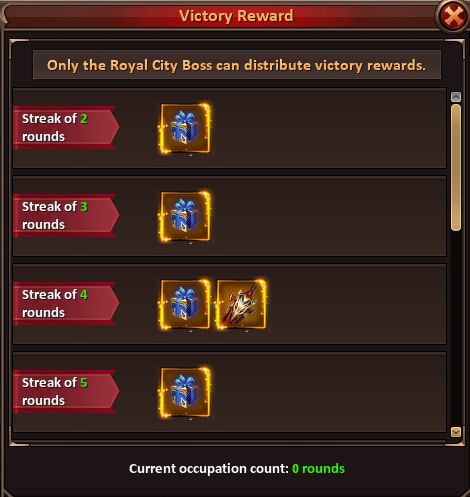 2. For the first event, players on all servers will be attacking side.

3. In subsequent events, the occupying alliance of the last event will be the defending side, while the other alliances will be attacking side. The attacking side cannot attack among themselves.

4. When the attacking side destroys two Mage Towers, the City Gate will open automatically.

6. The alliance that occupies that Dragon Pillar for 5 straight minutes or at the end of the event will be deemed victorious.

7. After the Dragon Pillar is defeated, the alliance that did the most damage will gain ownership of a new Dragon Pillar.

9. Attacking the Mage Towers, Dragon Pillar and slay an enemy can gain points.

11. If the ruling alliance occupies the Royal City continually (occupies for N rounds continually or wins N rounds in a row), the initial attacking side during the next round will gain bonuses, which can stack.

1. During the event, a large number of rewards can be won based on the points earned by the players.

2. All members of the occupying side can earn winner rewards.

3. The alliance leader of the occupying side can earn the city lord’s divine skills Heavenly Might and Heavenly Rage. 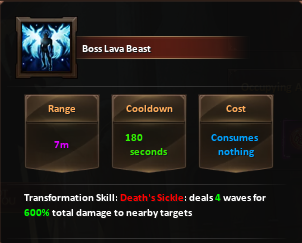 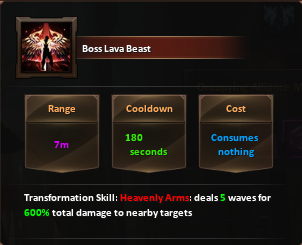 1. During the event, a large number of rewards can be won based on the points earned by the players.

2. All members of the non-occupying side can earn participation rewards.

1. During the event, alliances cannot kick players or change leader.