There are some features will be updated at the version of 11 June. Let’s take a look of Divine Trail and Divine Glyph. 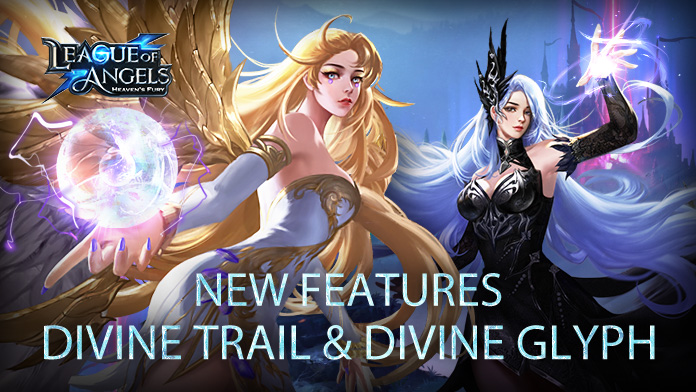 It is a new system people can engage it when reaching LV.440. When players are moving, the Divine Trail will show special effects! Players can choose the unlocked one to “Transformed” 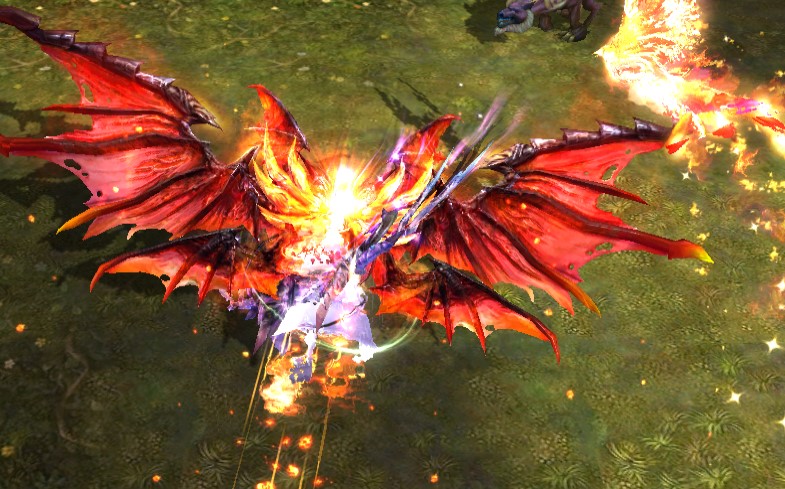 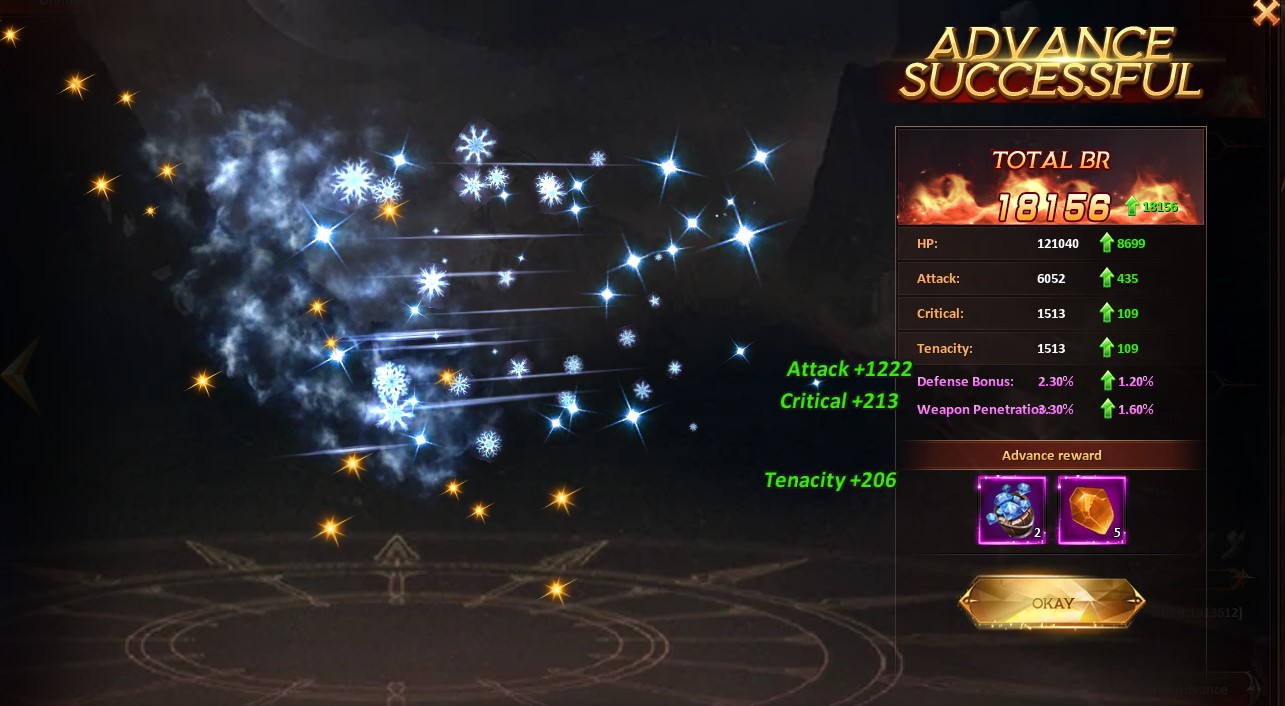 The Divine Trail can increase attributes of HP, Attack, Critical, Tenacity, Defense Bonus and Weapon Penetration, the most important, it can increase the damage to Monsters, so it will bring significant BR. 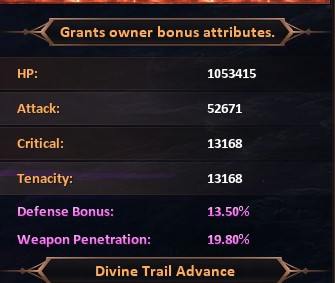 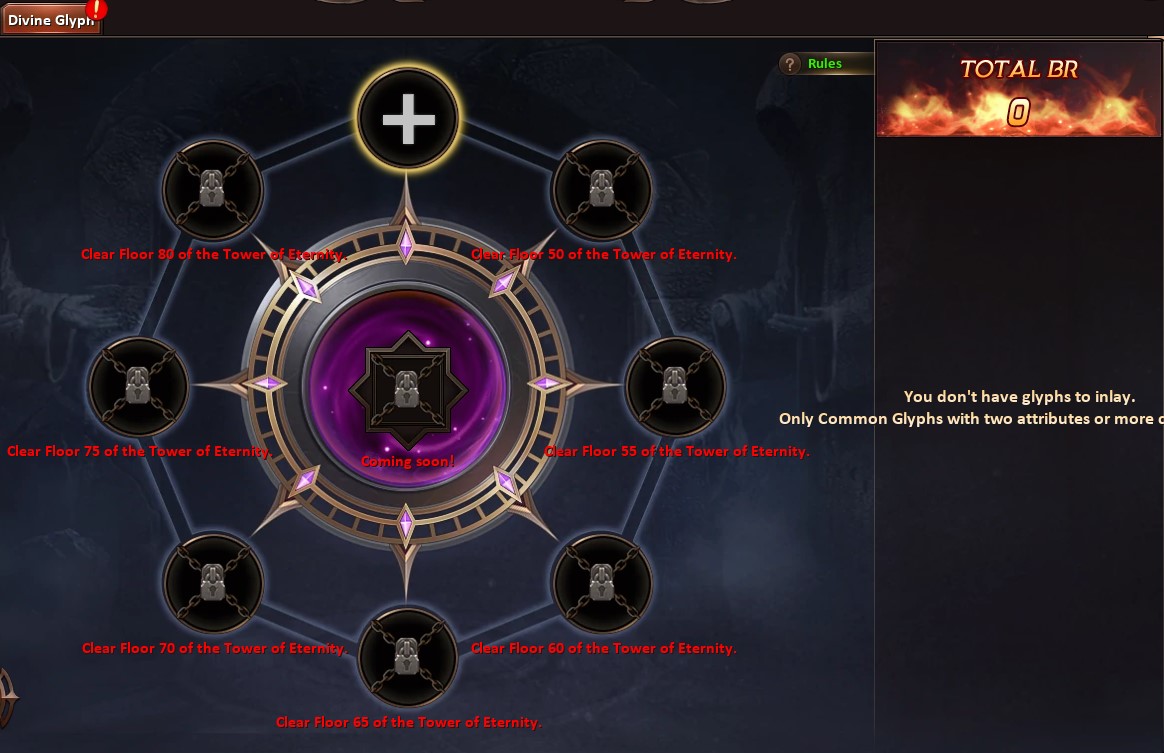 What is the difference between Glyph and Divine Glyph? Only the Glyphs with two attributes or more can be inlaid. The two attributes of Glyph can be got from the Tower of Eternity, Event Rewards and Crafting! 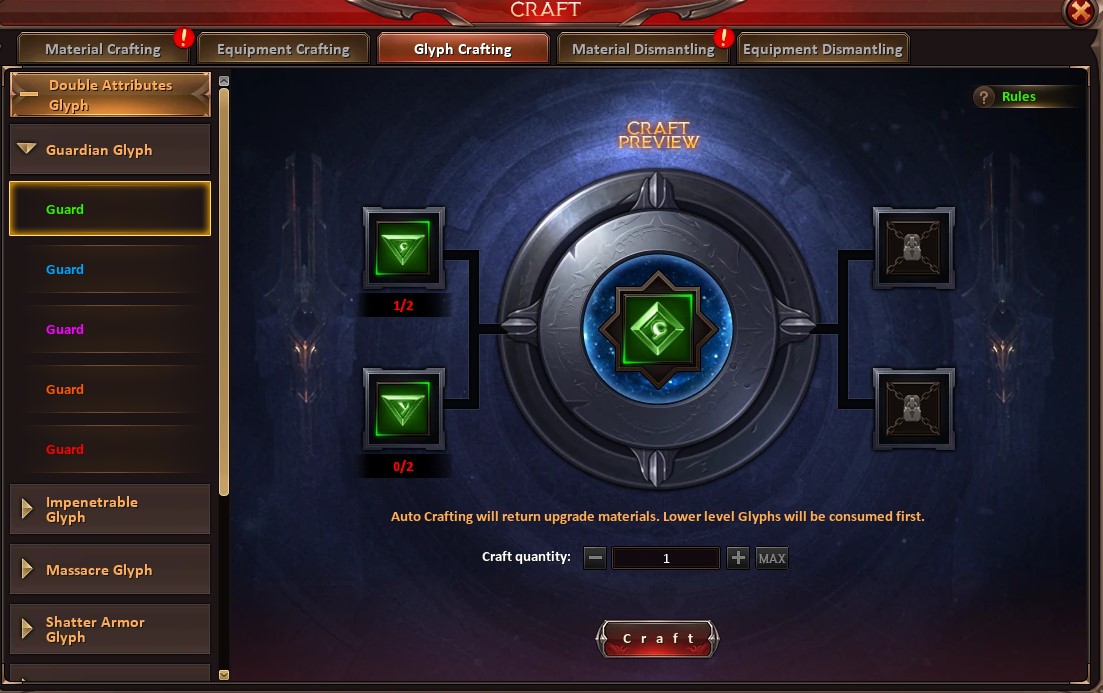 2. Glyphs of any level can be used to craft, with lower-level glyphs being consumed first.

3. Using Glyphs beyond LV.1 in crafting will return materials spent on upgrading. 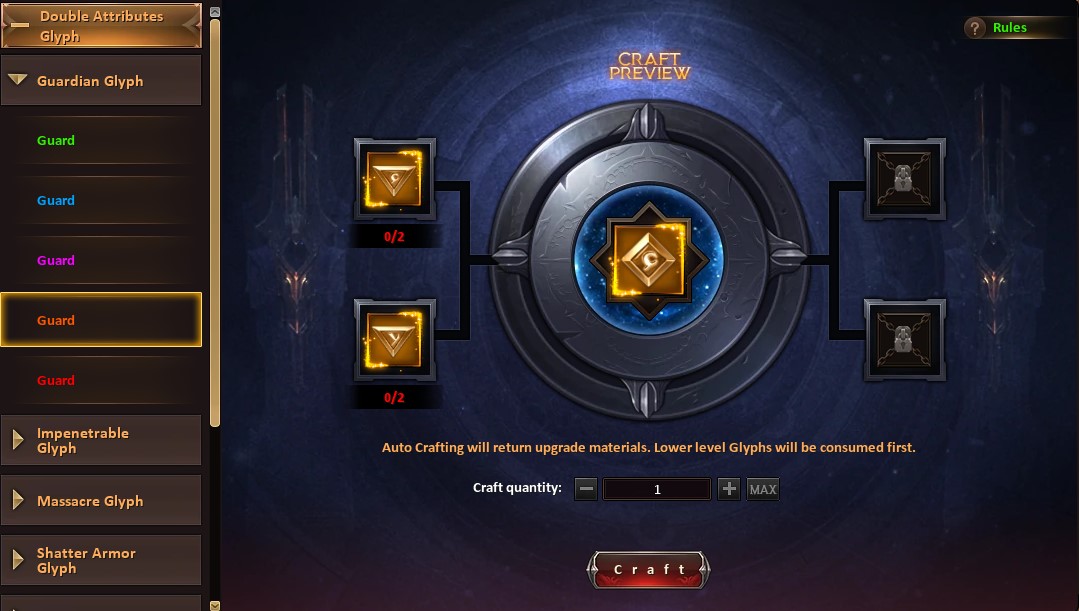 As we mentioned the Divine Glyphs need to be crafted by two common glyphs, so you can keep the glyphs you want to craft, don’t dismantle it.