We are so happy to announce that League of Angels – Heaven’s Fury has been released for 1 year! To celebrate, we prepared lots of shiny gifts and events for you! Let's take a look at what we have in the 1st Anniversary Event! 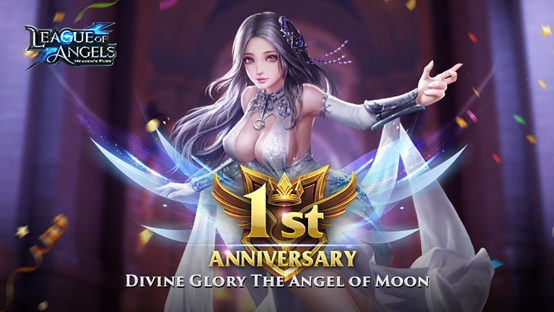 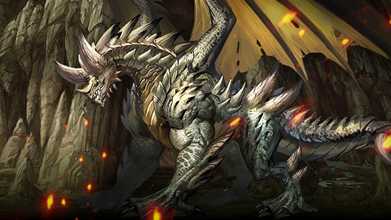 1. Battle Dragons have to be activated to undergo Morphing.

3. Morphing can provide tons of attributes and powerful skills. 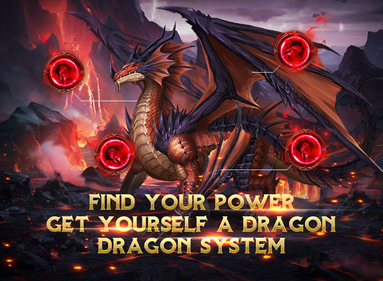 Look at this new Angel - Lunaria! She is waiting for you! Lots of brand-new skills could be discovered and released once you get her! 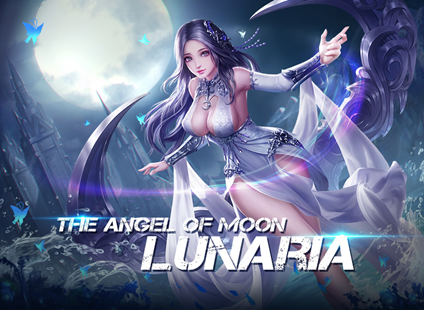 New Divine Weapon and Outfits - King of Gods' Blessing & Wind-slicer Youth could be unlocked in this event! 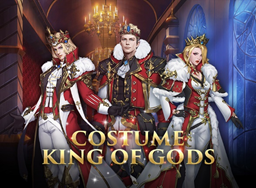 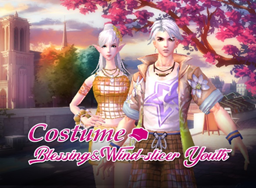 Plus, in this event, various equipments including outfits and weapons await you in a low price! Large amount and big discount, you cannot miss it!!!

Angel 777 Event is coming from April 21 to April 23. Collect 777, you will have the chance to select A Tier 8 Equipment ! Who got the most 7s during event time, will have a chance to name Server 777. Try your Luck! How many 7s would you collect? 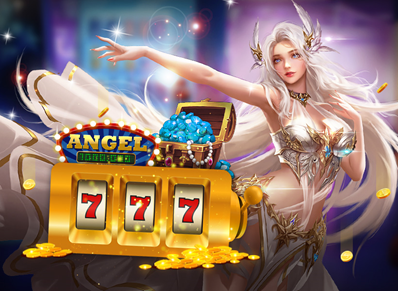 Participate in our 1st Anniversary Event to get free stuff and brand-new equipment! We are truly humbled to have had the opportunity to spend 1 year with all of you.